$0.00 Cart
Facebook
Menu
Happy 16th Birthday William “Okay, Sara. It’s time for the baby. Push!” Product of rape. “I can see his head! Push again!” Future rapist. “Okay, the head is out. One last push and you will be holding your son!” Blob of tissue.   The entire time I was pushing, I was encouraged to scream if I wanted to. It was natural, they said, and it’s expected. It’s okay to do it. The nurses didn’t know that the child was conceived while I was screaming, and I had long ago decided it wouldn’t be the first thing he heard from me. I pushed silently, my thoughts warring with each other. This was supposed to be the happiest moment of my life, yet everyone’s words over the past months echoed through my head. What was I giving birth to? Other mothers worried if they will be a good parent, if the child will need braces or how to answer why the sky is blue. Moms like me have all that and more. We know that one day, we will have to talk about their conception. We will have to tell them how it hurt, how they weren’t planned, how other parents had a loving interaction that led to the miraculous creation of life. We have to watch them hear from society over and over again how their life isn’t as important, isn’t as worth fighting for, as children who were planned and wanted, or who weren’t conceived in rape. With the final push, my son slipped from me, guided by the doctor’s hands. They immediately took him for cleaning, despite my protests. As I caught a glimpse of him, I was hit with a sudden wave of extreme, unconditional, love at first sight. 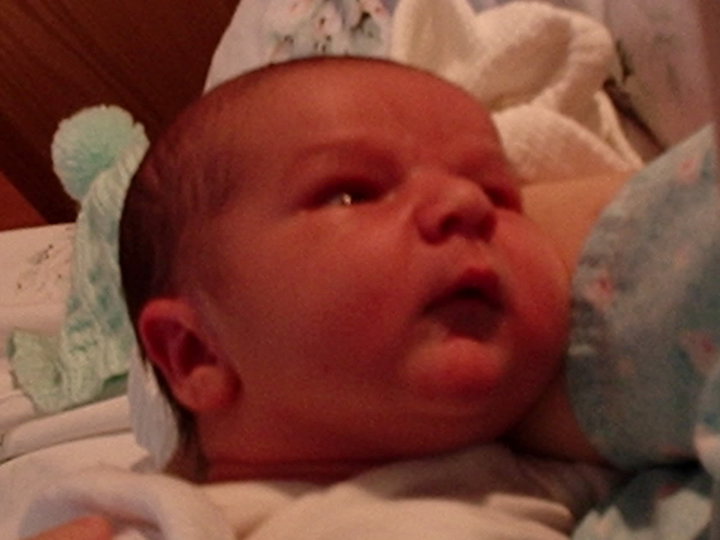 “That’s mine?” I whispered. Chuckles echoed through the room, but I didn’t care. How could someone be so perfect? How could such an amazing little person exist? When I finally got to hold him, I didn’t care that anyone had looked at him and declared him healthy. I counted fingers and toes. I whispered to him how much I loved him, and I complimented every part of him. I loved his chubby cheeks, his long slender legs, and when he opened his eyes and looked right at me, I knew I would do anything and everything it took to ensure he had the best life he could possibly have. I may not be the best mother in the world, but no one would ever love him more than I do. For months I had been told it was a mistake to be a single mother. I was told the many lies that women in my situation tend to hear: he would grow up to be a rapist, just like his father. It would be a mercy to kill him before he’s born. I didn’t deserve this. I couldn’t support him as a single mother. I shouldn’t have to do this. I won’t lie and say it was easy, but any time I felt like I couldn’t take it anymore, he was there. He was there when I woke up from my nightmares. He learned to say, “Shh, shh, mama. Is otay. Is otay. I wub oo. Night night.” He calmed my PTSD. He gave me the fiercest hugs, not knowing why I was leaving, not knowing I had to fight for him repeatedly for two years before my rapist finally gave up. He greeted me with joy every time I came home from work. I watched him learn to read when he was only three years old. I watched him learn chess by the time he was five. I took him to volunteer when he asked, over and over through the years. I watched as he made friends, discovered his favorite type of jokes, and slowly grow into a young man. I held him as he cried when I told him how he was conceived. I cheered with him when my husband adopted him. Today is his 16th birthday. He’s graduating high school a year early and with a college degree. He is going on a tour of Europe before returning home to head off to college. We spent the day discussing his first car and what his first job will be. And after 16 years of fighting for him and children like him, after 16 years of standing up to those who say he should’ve been killed, of testifying in front of politicians and news crew, 16 years of receiving hate messages, I realize it’s time to do one of the hardest things we all have to do. It’s time to let him go. I did it. No one told me I could do it, but I did it. Now he’s ready to go start his own adult life and continue making the world a better place. Happy 16th birthday, William! More of Sara’s story here.
Share on facebook
Facebook
Share on twitter
Twitter
Share on linkedin
LinkedIn