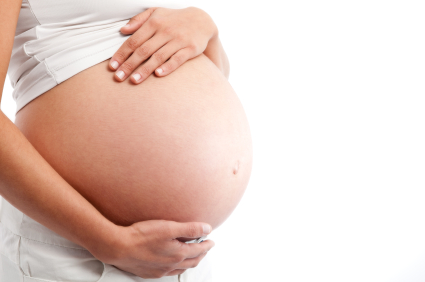 If rape pregnancy is rare why were 29 rescued girls all pregnant? Yes all 29 girls were pregnant. 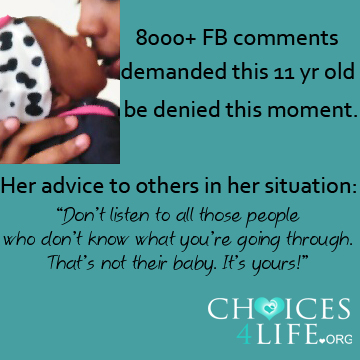 What mothers say about their rape conceived children is not what society says. But it’s time to stop talking about us, against us and for us. It’s time to hear what our mothers have to say about us. Too many mothers are being hurt listening to the lies and rhetoric used by the left for excuse used for abortions. While all mothers are not free to speak publicly I asked a secret group to tell me their thoughts about their children. They want people to know the truth and stop speaking for them. 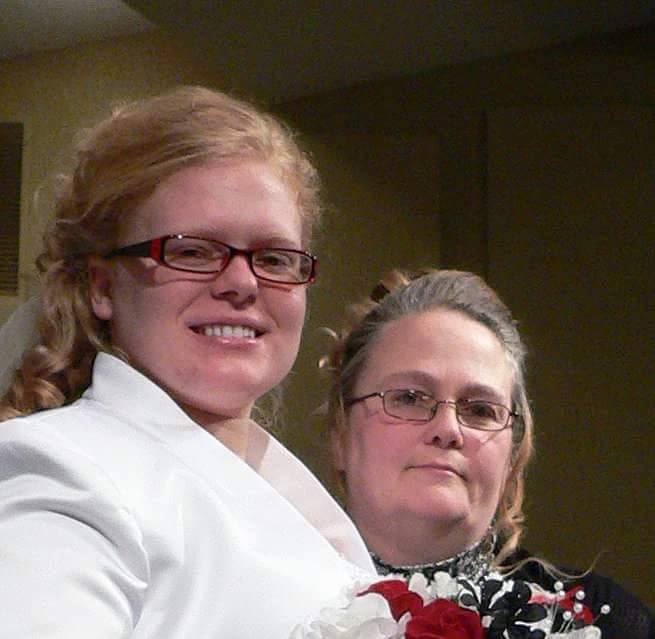 Debra a mother of 18 month old, raped and pregnant, tells her story of rape conception in her own words. She echoes the words of countless mothers who are unable to tell their own stories.     “On February 19, 1987, as I was getting ready to go to bed, the phone rang. The caller …

The mother called me on Tuesday September 8, 2015 because she had been given info that CHOICES4LIFE would be able to help her and the pregnant girl. She was in great distress but after talking with me she seemed hopeful we could help. As a mother of seven and currently 7 months pregnant with her 8th child,having her first child at 14, it is clear she is not pro-abortion. Yet she expressed fear that Child Protective Services would never let her have custody of her children again unless she signed permission for her daughter to have an abortion. She said she had signed it but didn’t want it.

14 Raped and Pregnant – Is My Life Ruined? Read More »