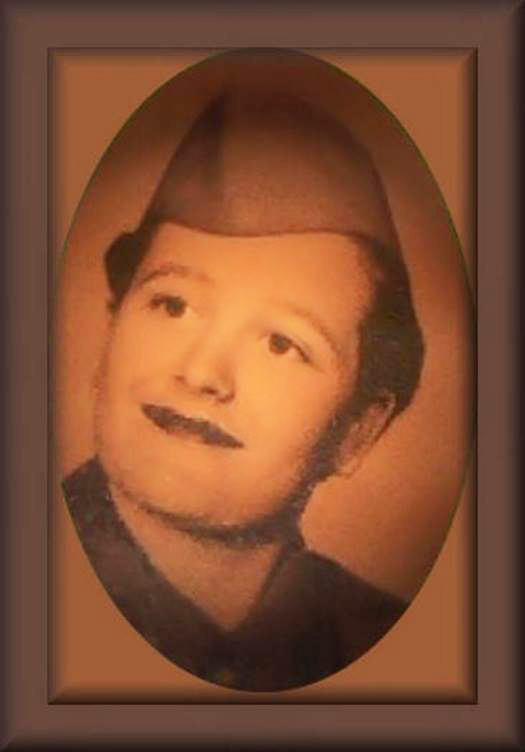 76 year old mother, Patricia Lawrence went into the Army hoping to find stability. Little did she know that the battle would be for her own life and the life of her son.

The anniversary of Roe V Wade is remembered with gatherings of people around the country. Hundreds of thousands of people March for Life in DC each year as well as in major cities around the U.S. But the majority of those people don’t even know that legal abortion began with 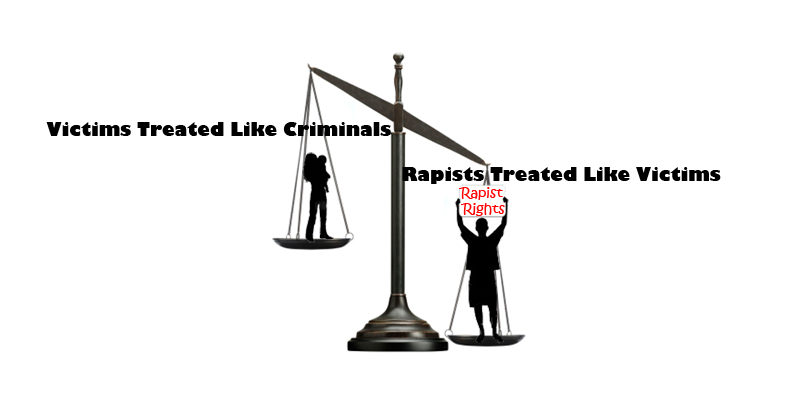 Minnesota Rapist Rights: Rapist Wants Termination of Rights But Judge Refuses Yes that’s correct. In Minnesota last week a judge refused to allow a rapist to terminate his parental rights.   Let’s start from the beginning. Mary was seeing a man for a couple of months and she had stated she did not want to … 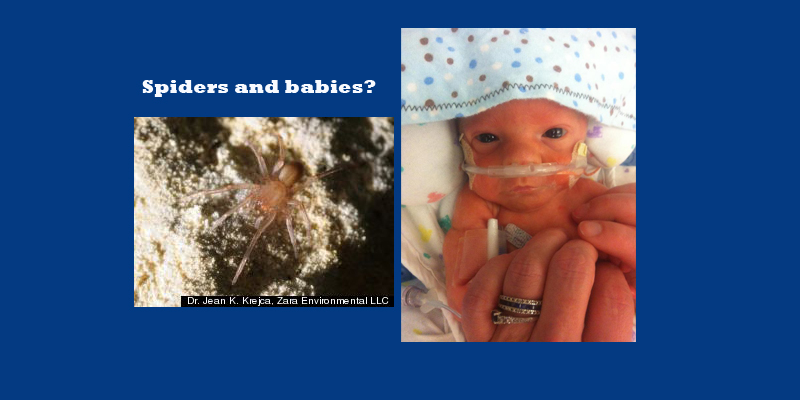 “Endangered species” does not include conceived in rape. Legislation mandating a list of rare and endangered species was first enacted by Congress in 1966. Later a comprehensive Act provided the most extensive safeguards of any legislation in the world to protect declining species. A 1973 conference in Washington, D. C. led 80 nations to sign the …

Endangered Species Does Not Include Conceived in Rape Read More » 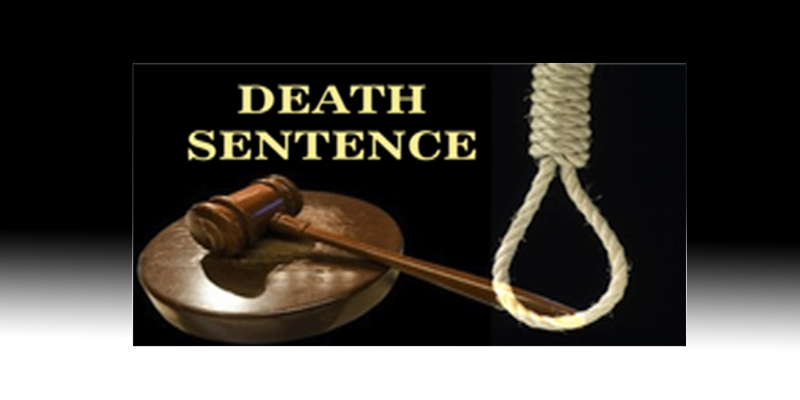 A House bill passed to defund Planned Parenthood. While there were many cheers, tears flowed behind closed doors. One people group has been neglected, ignored and even condemned for absolutely no reason for all of this planet’s history. Justice has never been served on their behalf as a whole. Lawmakers showed they were willing to …

The mother called me on Tuesday September 8, 2015 because she had been given info that CHOICES4LIFE would be able to help her and the pregnant girl. She was in great distress but after talking with me she seemed hopeful we could help. As a mother of seven and currently 7 months pregnant with her 8th child,having her first child at 14, it is clear she is not pro-abortion. Yet she expressed fear that Child Protective Services would never let her have custody of her children again unless she signed permission for her daughter to have an abortion. She said she had signed it but didn’t want it.